I’ll be the first to say I never understood traveling alone, I don’t even like the idea of going to the movies by myself. So to say I found the thought of going to another country all by my lonesome daunting would be the understatement of the year. When I was toying with the idea of going to Paris I tried to recruit everyone I knew.  It soon became evident that the universe had other plans for me.

I said in the beginning of the year that I wanted to get out of my comfort zone, and what better way for an introvert such as myself to be thrust out than traveling alone. In all of the excitement that I would be going to my dream destination I kinda forgot how scary this actually was. Landing in Paris on a cloudy and chilly morning was however a quick reminder.  As I waited outside the airport for my late shuttle surrounded by chain smokers the voice inside my head was like “WTF Ofentse? What did you do? What were you thinking?” yo I was ready to get back on the plane and go home.

When my shuttle finally arrived I told that voice to shut up and suck it up because we’re here now. I tapped into my inner Shonda Rhimes on some “I can do this I’m badass“. Luckily I had a jolly and rather chatty shuttle driver and then we were joined by some nice and equally chatty old ladies suddenly things didn’t seem so bad.  I was like “hey this isn’t so bad I can do this” the next part could’ve been my imagination but I swear the sky cleared and the sun came out and Paris was magic again.

I went exploring, chatting to strangers, asking people for directions and asking them to take my picture. It was quite liberating to do things without overthinking everything. I also realize that I sound like a cliche but it was liberating and a growing experience. I only realized it when I came home and started telling people stories about my trip. I never thought I would ever take a solo trip let alone enjoy one, but I did and I highly recommend it.

Afterwards I had N*E*R*D’s ” She’s badass” playing in my head as a soundtrack because I felt like I could do anything if I managed to navigate my way in a country where I only knew a handful of phrases in their language and still managed to have a good time. Also traveling alone means not having to compromise on anything really; you do what you feel like, when you feel like it. Selfish as that may sound it felt nice not to have to negotiate on what activities to do and when to do them. That alone should be reason enough to want to try it out, that and meeting new people and honing your selfie taking skills. 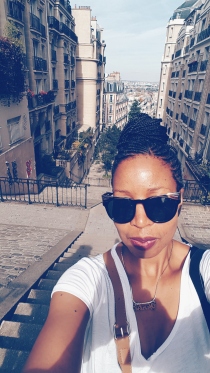 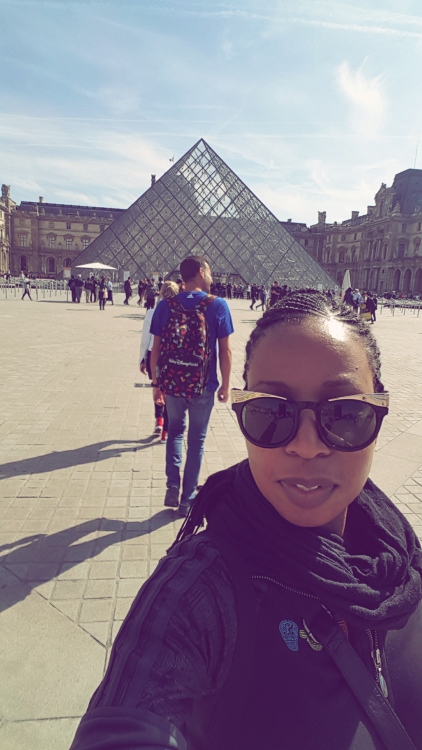